Three months to go to the Rally di Roma Capitale 2022 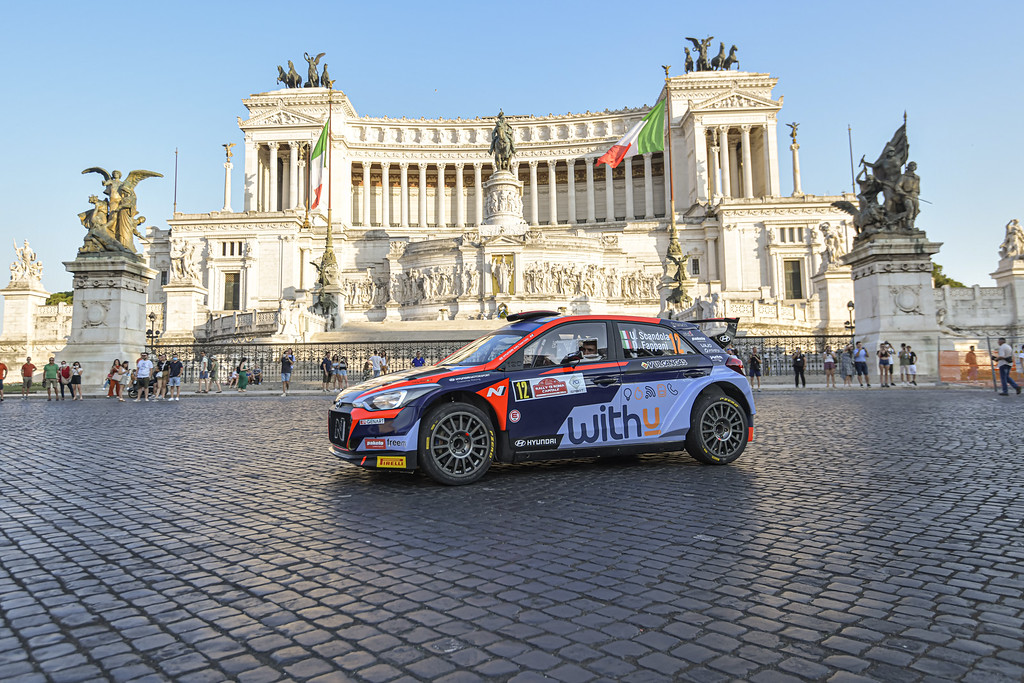 The official teaser of the event that will bring the adrenaline of rallying back to Rome from July 22nd to 24th has been released today.

22.04.2022 - Rally di Roma Capitale entered its hot phase before the big event that will celebrate the 10th anniversary of the competition organized by Max Rendina and Motorsport Italia next July 22-24.

The technical staff is working around the clock to define the details of the event and all the surprises that will make this edition unmissable: a renewed itinerary and several entertainment chances will involve all the fans.

The rally will be valid for the FIA European Rally Championship and Sparco Italian Rally Championship and, thanks also to the involvement of the WRC Promoter that is managing also the European series this year, the media coverage of the event will be unprecedented and will benefit from the constant collaboration with ACI Sport and Motorsport Italia TV, the web channel dedicated to the initiatives of the group.